In a mature market like nasal seawater, competition is raging and new brands, punchy, force the historical players to review more and more often their range in order to adapt themselves… trends are changing quickly and a way of to differentiate is the volume of the pack! 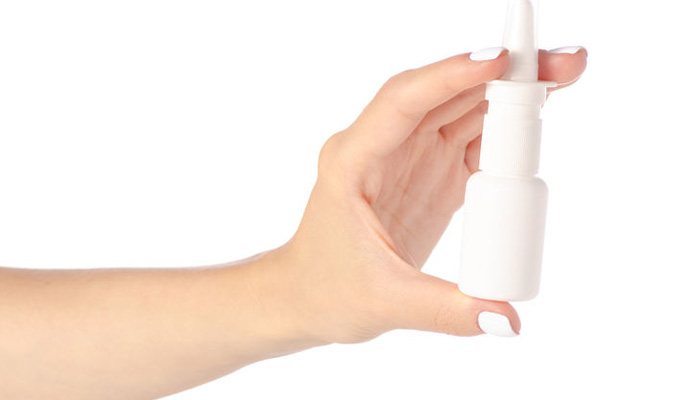 The volume to differentiate in the Sea Water market

We are here talking about ranges of products that are existing for a long time in many European markets: nasal seawater … which exist in different types of packaging (single-dose, atmospheric spray, aerosol…) and which are facing increased competition. Hence the interest to differentiate and especially by pack volumes breaking the rules.

Historically, the unidose is found in 2 to 5ml. It is for travelers and is very convenient for moms who take their baby to grandparents for the weekend. By definition (it must be disposable, because the opening does not preserve the product) this packaging is limited in its volume.

It is often accompanied by an on-the-go format (usually an atmospheric pump – glass or plastic bottle) of 15 to 30ml which allows to be transported during the day, during flu episodes, to decongestion the respiratory ways.

However, at home, the aerosol family format which can preserve the integrity of the nasal solution is rather switched from 50ml to 150ml.

Different types of aerosols exist and the one that has taken over in recent years is the Bag-On Valve technology, allowing to make a 360 ° spray and not to spray propellant at the same time as the solution in the babies, children or adults nostrils, since it stays inside the pack.

On this type of product, the most expensive thing is the packaging. And what is useful for the patient is the formula. In order to offer the best ratio “treatment-tariff” to the patient, it is on the pack volume that the brands will play. The more product in the less pack.

It is clear that the unit volume of the unidose in general sold in strings of 20 will not change because of its function. On the other hand, the number of single-dose in the secondary box is variable and the big brands are trying today to increase the number of strings in a box. Which gives a lot of advantages: bigger case equals more visibility in pharmacy, lower price, and moreover use by all the family which makes it possible to widen the target.

In larger formats such as aerosols mentioned above, the 150ml versions take over from the “standard” 100ml used previously, especially because of its size (more space on the shelves of pharmacies), but as well the economic interest for brands and consumers (the selling price difference on the pack is much less than 50% more product!).

Which leads naturally to segment the range, this aerosol (too imposing) will be less transportable, hence the launch of nomad versions of 20 to 30ml.

And you, where are you ? 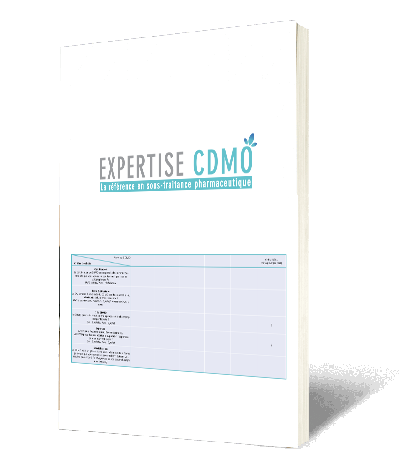 Discover a summary table of selection criteria to choose your CDMO

Receive our posts by email

How can you improve your customer service rate?

Lauching a cosmetic product by building a PIF

Should we embark on innovation without an R&D

We use cookies to ensure that we give you the best experience on our website. If you continue to use this site we will assume that you are happy with it.OKLearn more